K-State Animal Sciences and Industry is Home to Champions 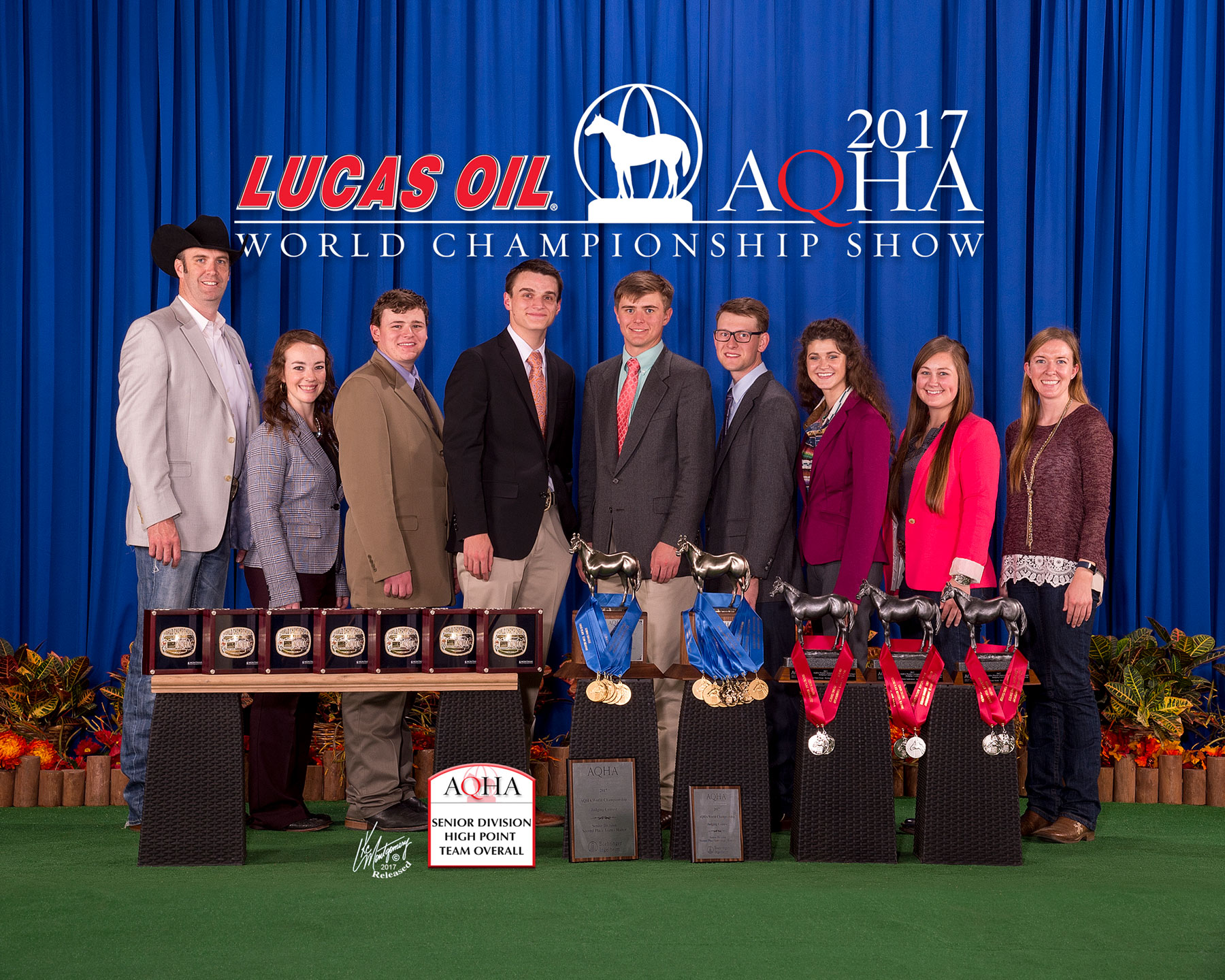 "We are proud of our students and coaches for their hard work and accomplishments," says Ken Odde, K-State ASI department head. "Participating on a collegiate competition team requires a lot of dedication and commitment. These students not only excelled in their respective competitions throughout the year but they continued to keep a focus on their academics as well." 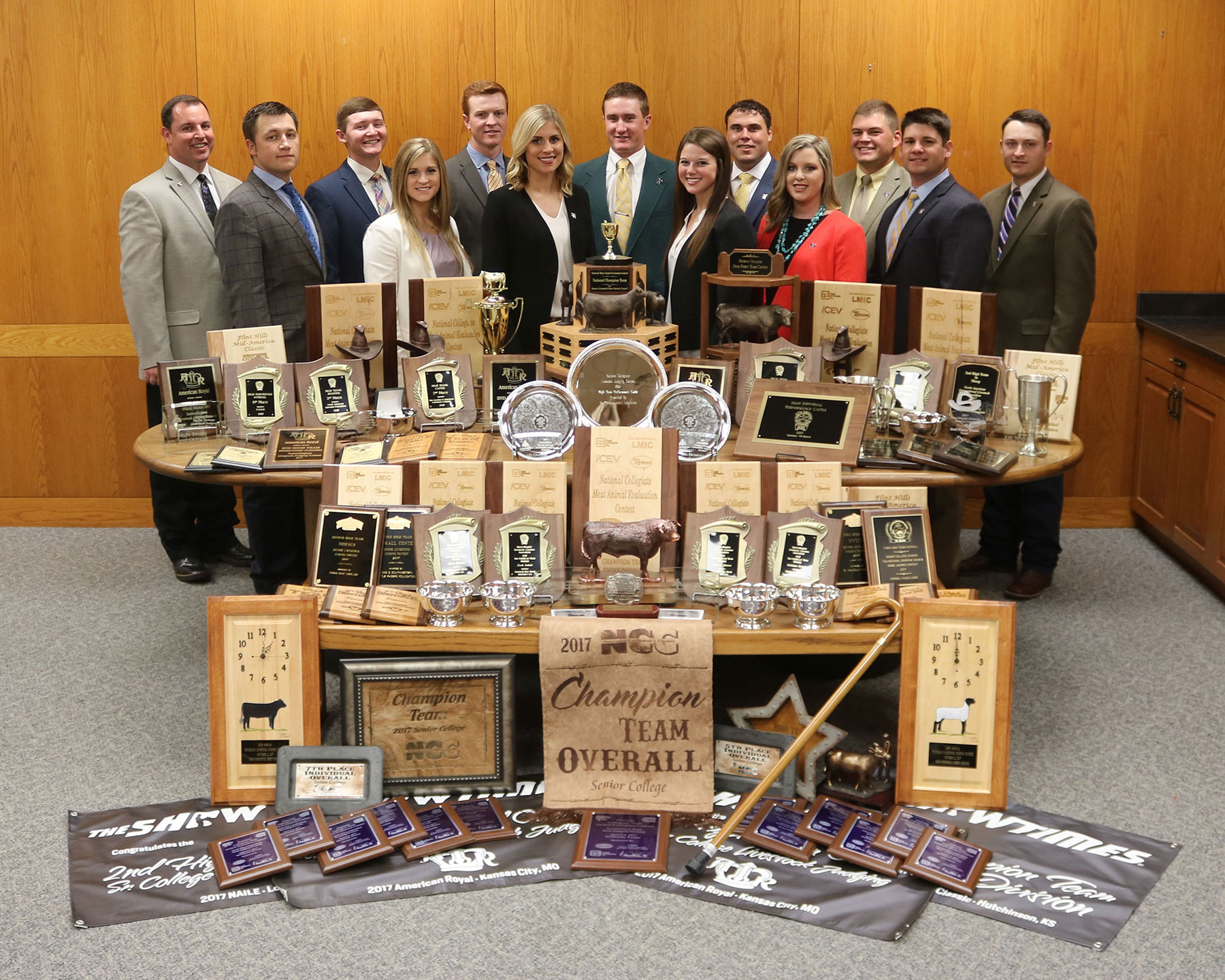 The KSU Horse Judging Team claimed the title of the 2017 World Champion Senior Team on Sunday, November 12, at the AQHA World Championship Show in Oklahoma City, Oklahoma. Cameron Hayden, ASI junior, was high individual overall, and the team secured the first-place spot in both performance and reasons and they finished second in halter. The Horse Judging Team is coached by Dr. James Lattimer and assistants Katherine Jordan and Rachel Sorensen. 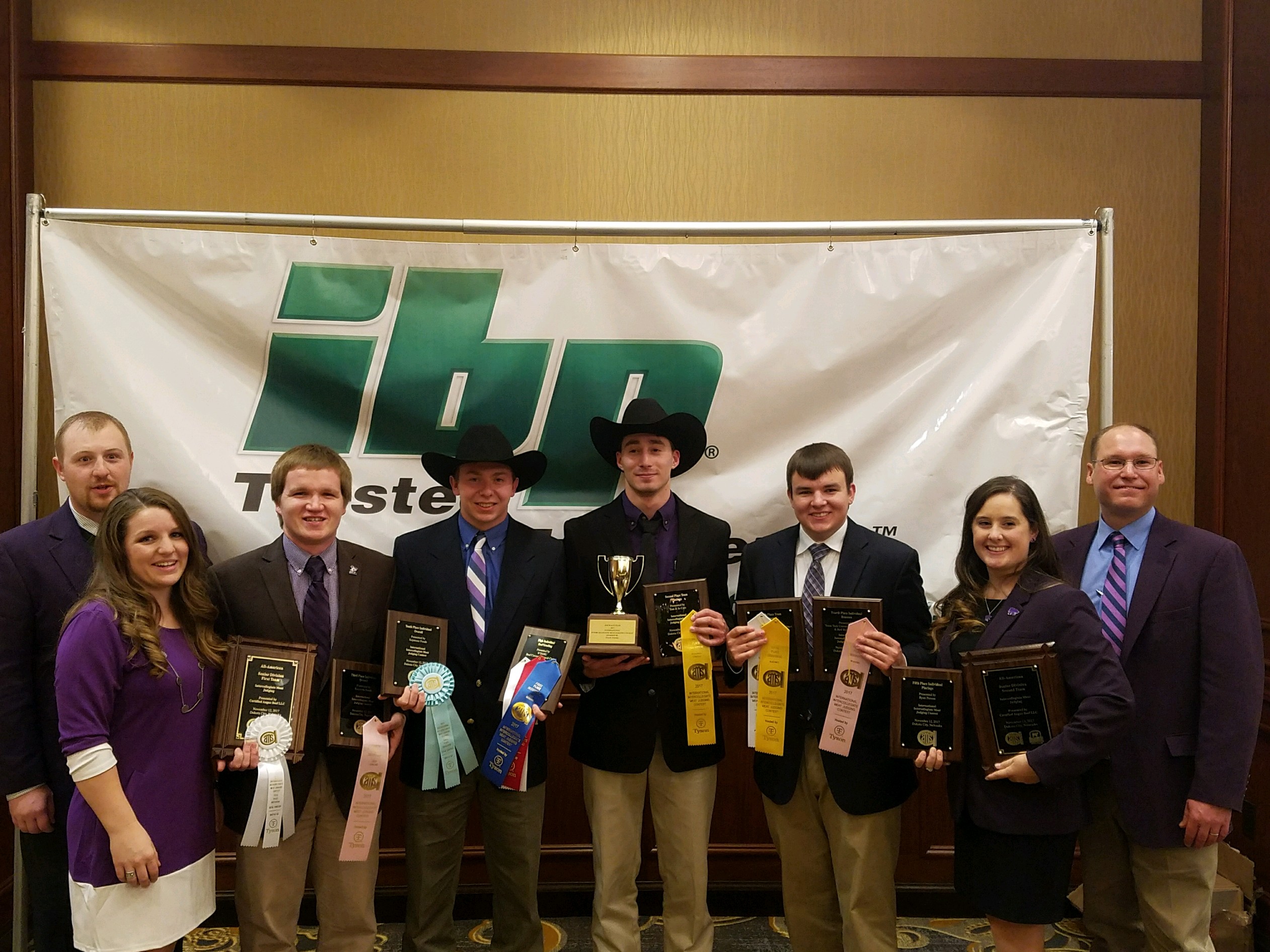 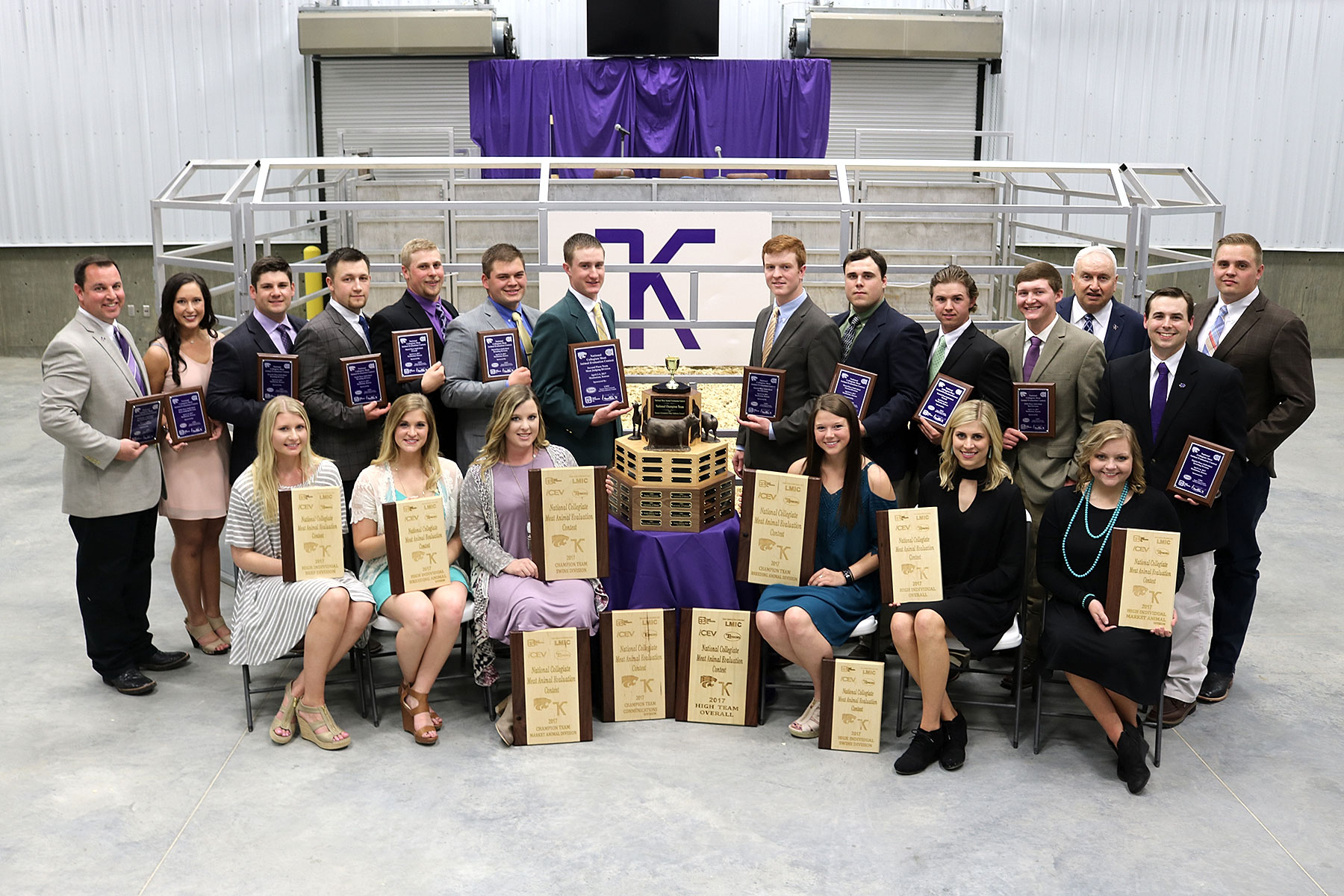 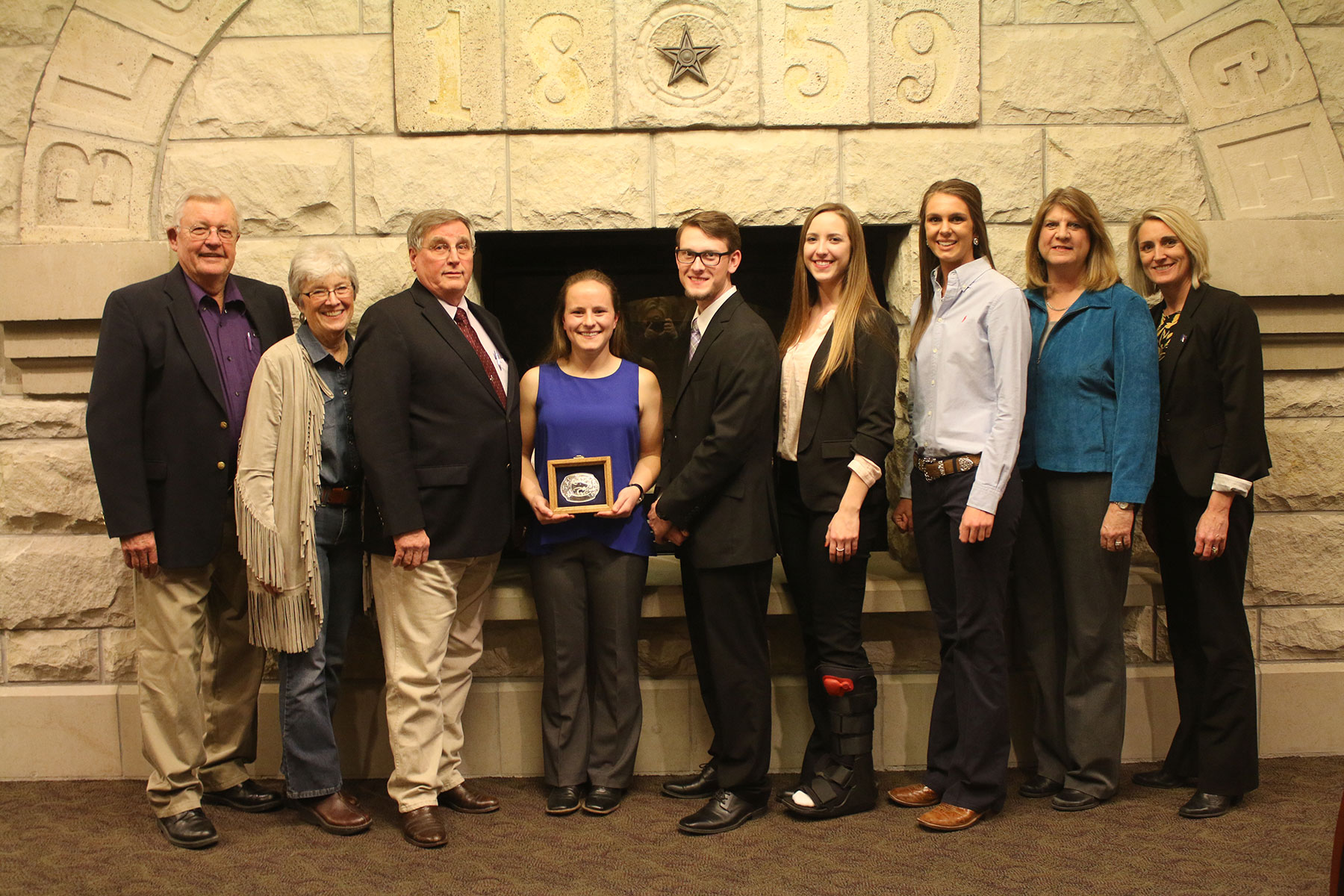 The Kansas State University Department of Animal Sciences and Industry serves students, livestock producers and the animal and food industries through teaching, research and education. The K-State ASI department prepares students for careers in the animal and food industries. The curriculum includes the study of nutrition, reproduction, genetics, behavior, meat science and food science with production, management, and agribusiness skills. For more about the K-State's ASI department visit asi.ksu.edu.