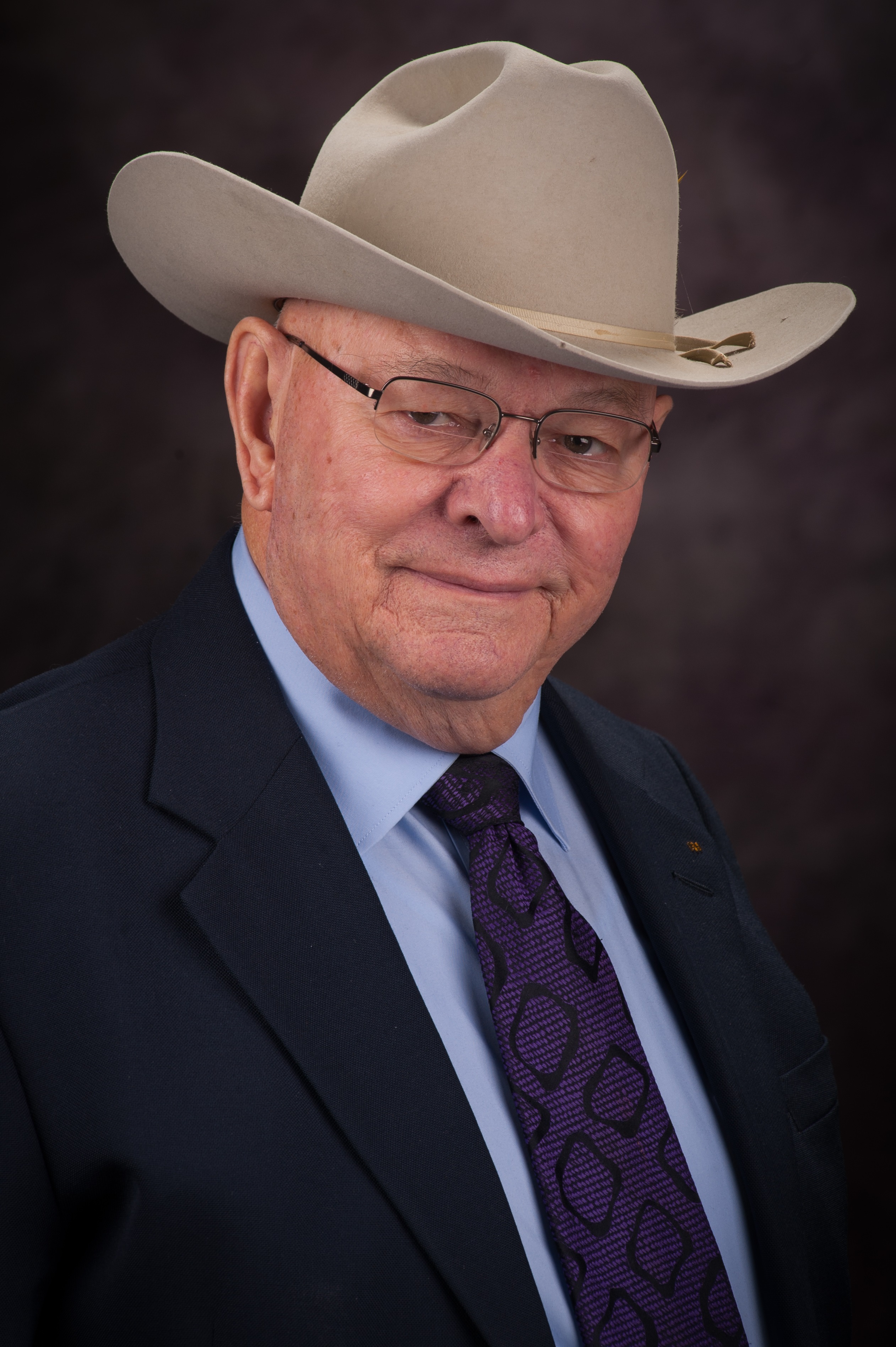 Miles grew up on a ranch in Chase County, Kansas. He attended K-State and received a degree in animal science and was a member of the National Champion Livestock Judging Team. He enlisted in the U.S Marine Corps and served in the Korean War as a 1st Lieutenant. Upon completion of his service, he worked as a beef herdsman on ranches in Kansas, Missouri and Michigan. He returned to K-State as the herdsman for the purebred beef unit. Miles received his doctorate in animal science from the University of Kentucky in 1968 and then returned to K-State, joining the ASI faculty, where he served until his retirement in January 2005.

Through the years he received numerous teaching and advising awards. His greatest legacy is as an academic advisor — guiding, mentoring, and caring for generations of students. Miles felt each student who walked in his office door was special and unique. 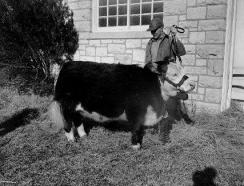 For years, Miles served as a “Burger and Brats Griller” at the K-State ASI tailgate tent on football Saturdays greeting current and former students.


Miles was an active member of the First Presbyterian Church in Manhattan where he sang in the choir and volunteered part-time as a host and receptionist in retirement.

Donations in memory of Miles can be made to the Miles McKee Student Enrichment Fund , at the Department of Animal Sciences and Industry, Kansas State University, 1424 Claflin Road, 232 Weber Hall, Manhattan, KS. 66506-8028. For more information contact: 785-532-6533 or asi@ksu.edu. You can give online here: ksufoundation.org/give/mckee .

For a complete obituary, funeral information or to leave an online condolence for the family, please visit https://ymlfuneralhome.com/obituary/6759.