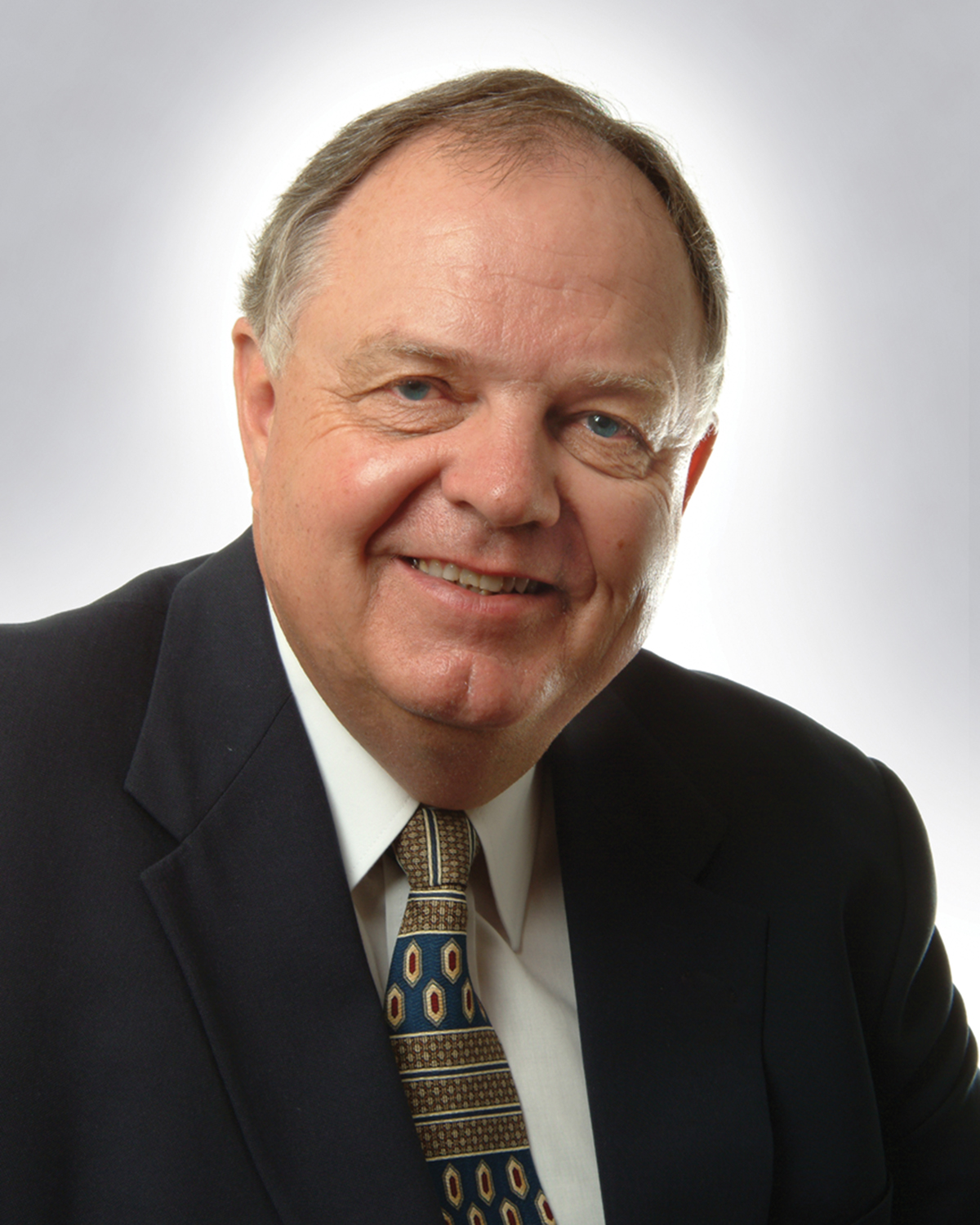 He grew up in North Dakota in the 1950s, when technology was reshaping agriculture. His parents attended school to 8th grade, but they never stopped learning on a farm that included a small feedlot. The family cooperated in many Extension research trials to see how electricity, silage unloaders and hybrid seeds could make life better.

Corah loved to learn by doing, whether in animal science at North Dakota State University, as a local county Extension agent in 1964 or digging into the feedlot side for his Master’s in ruminant nutrition at Michigan State University. There, he met an Australian guest lecturer who made an irresistible offer a couple of years later.

Soon Corah, with wife Mary and two children, were living on the southeastern edge of the Outback for two years while he served as technical advisor for an Australian program to develop a cattle feeding industry.

Coming back in 1970, Corah worked in Extension in Minnesota before the family moved to Laramie, Wyo., while the young scientist earned a PhD in bovine reproductive physiology. In 1974, they moved to Manhattan, Kan., to stay.

He joined Kansas State University as a feedlot specialist, with a first mission of traveling the state to meet people and see the booming industry.

He established relationships quickly, helping each new contact think about what they’d like to know with K-State’s assistance. He felt a kinship with each cooperator as they sought to adapt new technologies to their feedyards.

Corah also developed a little-used summer internship program into a network of a dozen committed young people placed at leading yards across the feeding belt.

“Not only did we get a lot of science done, but it was a good training ground for students,” he says.

The feedlot specialist became beef section leader at K-State in 1979 and head of cow-calf research in 1985, becoming the first Wildcat to earn the Extension Achievement Award from the American Society for Animal Science in 1987.

For all the cooperative research Corah was getting done, across 20 years he also mentored a wave of 30 graduate students who went on to take leading positions in the beef industry, academia and allied industry.

His easy-going personality helped him build a thick Rolodex of industry contacts over the years, and those helped launch his own “retirement” careers. Corah left Extension after 25 years to head up producer education at the newly unified National Cattlemen’s Beef Association in 1997.

There he established strategies and programs as a foundation of NCBA efforts to this day, including an expanded Cattlemen’s College.

In 1998, when former grad students with the Certified Angus Beef® (CAB®) brand suggested their mentor to lead the company’s outreach to ranchers and cattle feeders, Corah signed on as vice president of supply development, based in Manhattan, Kan.

The next year, he and new staff members that included current CAB president John Stika launched the CAB Feedlot Partners program, and later teamed up with allied industry sponsors to hold the first FQF seminars in Nebraska and Texas.

Always looking ahead more than back, Corah predicts the growing trend of individual cattle management will lead to more of a “supply chain focus, where feedyards will really target a lot of their production” toward specific value-adding programs and brands.

“The fact that we put cattle on feed for 100 to 150 days of a high-concentrate diet creates a really intense flavor profile that has established our beef as not only something that the U.S. consumer wants, but globally it positions us,” Corah says.

These are exciting times for a career teacher and student of the industry.

“It amazes me how dramatically we’ve changed cattle,” Corah says. From breed makeup to performance gains, their evolution didn’t leave carcass quality behind.

“Today nearly 70% of the cattle grade Choice or Prime and CAB acceptance rates – years ago we set a target at 30% and thought that’s just unachievable,” he notes. “Now we’re seeing weeks and months where we’re doing that.”