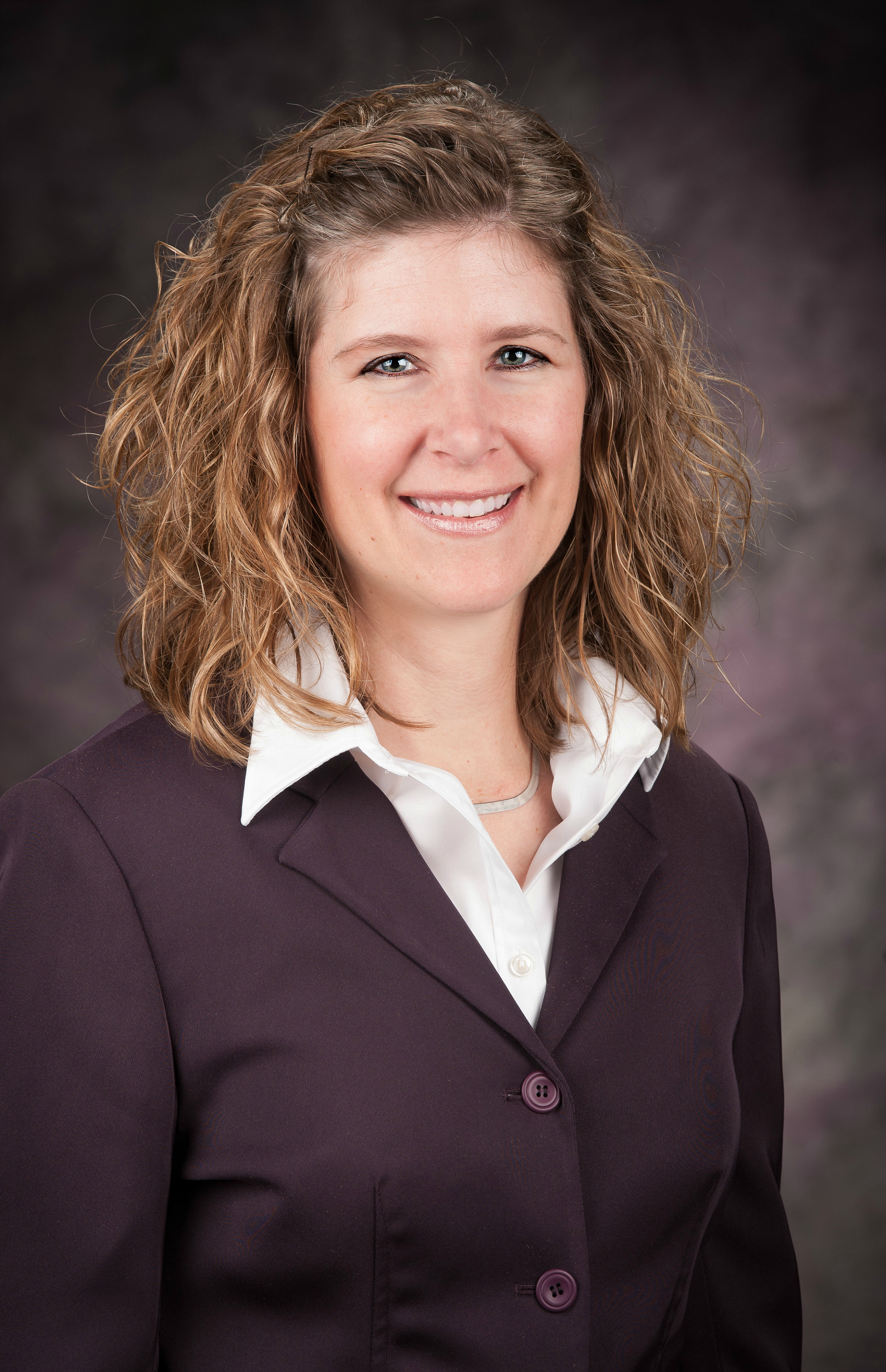 A native of St. Francis, KS, Teresa Douthit was raised on a farm that produced a variety of crops and registered horned Hereford cattle. While in St. Francis, Dr. Douthit showed horses, was active in 4H and FFA, and was a member of several state champion judging teams.

Teresa went to Colorado State in 2001 for a PhD in reproductive physiology. There she coached the horse judging team to two national championships at Arabian Nationals. She worked under Drs. Gordon Niswender and Jason Bruemmer in studying luteal function in mares and ewes.

In 2004, Dr. Douthit returned to K-State to accept a joint appointment with animal science (40%) and the equestrian team (60%). After serving as head coach to the KSU varsity equestrian team and coaching the team to a Reserve National Championship (along with producing several national champion riders), Dr. Douthit changed gears and became a full-time faculty member in the ASI department. In November 2006, she became an Assistant Professor in Equine Nutrition here at K-State. She now teaches Horse Science, Equine Nutrition, and Equine Exercise Physiology. She also supervises the KSU horse judging team and the equine evaluation courses. Her current appointment is 70% teaching and 30% research.

Dr. Douthit's research program has focused on hindgut function in the horse.