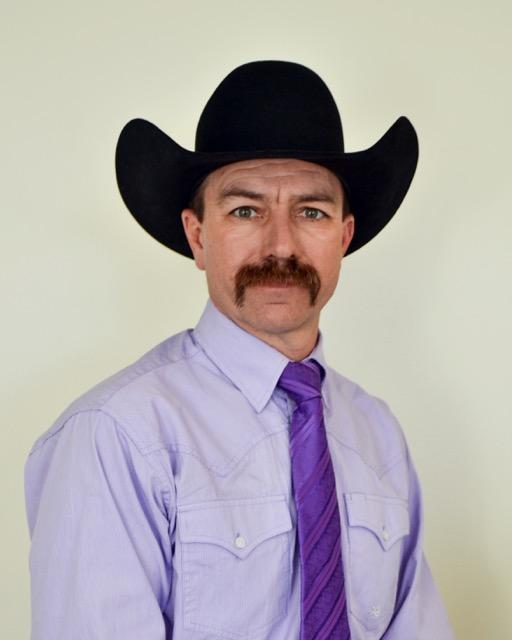 Casy was raised in Nephi, Utah.  He grew up working on the family horse and cattle ranch. He also worked on a local dairy farm.  Upon graduation from Utah State University in 1993, he began a teaching and coaching career in Lake Los Angeles, California, then to Duchesne County Utah, and eventually to his hometown at Juab High School.

At Utah State University, Casy was a member of the rodeo team, twice earning a year-end 3rd place position in the bullriding and finishing among the top 10 team ropers. Casy also competed in open and professional events, earning reserve champion in the RMRA bullriding in 1988.

Casy along with his wife Wendy and their children Dixon, Shad, and Kyleigh spend their time training horses, practicing for, and competing in rodeos. They own Winn Rodeo Livestock raising rodeo cattle and training horses.  Along with this they have produced, managed, and contracted stock for several junior rodeo associations. Casy served as the director for the Utah State 5th and under Rodeo Association and on the UHSRA livestock committee. He has also judged Jr. High, high school, and open rodeos.

Casy joined Kansas State University in the summer of 2015 as the Head Rodeo Coach and Equine Instructor.