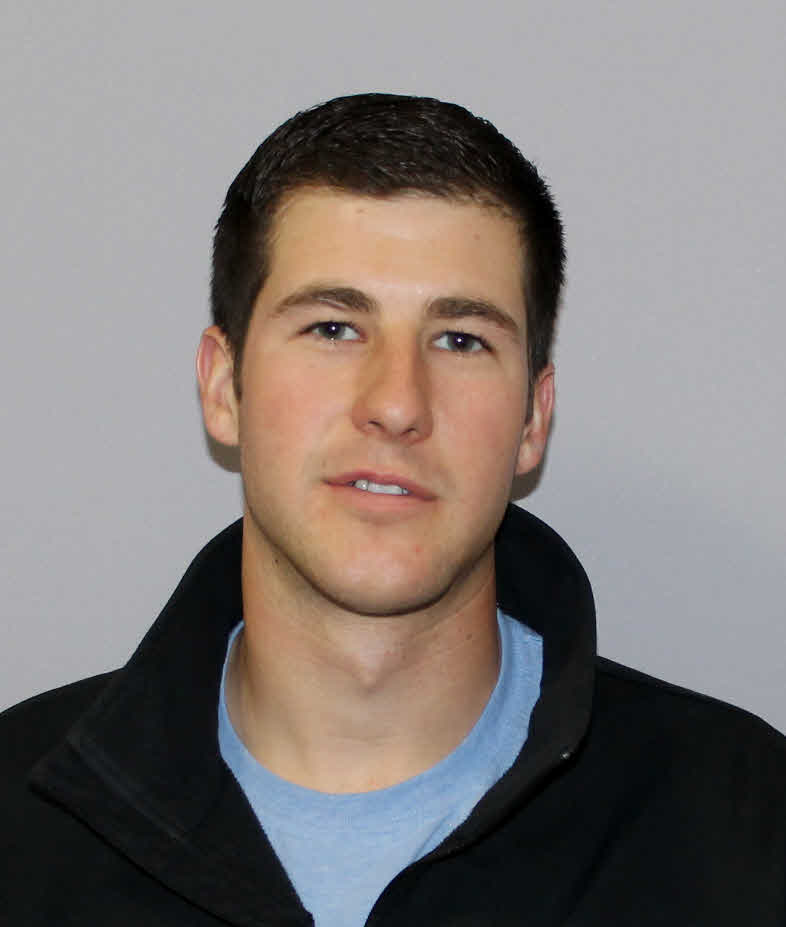 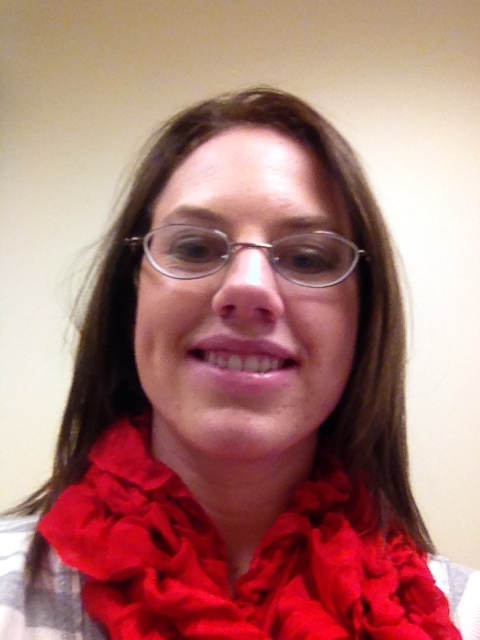 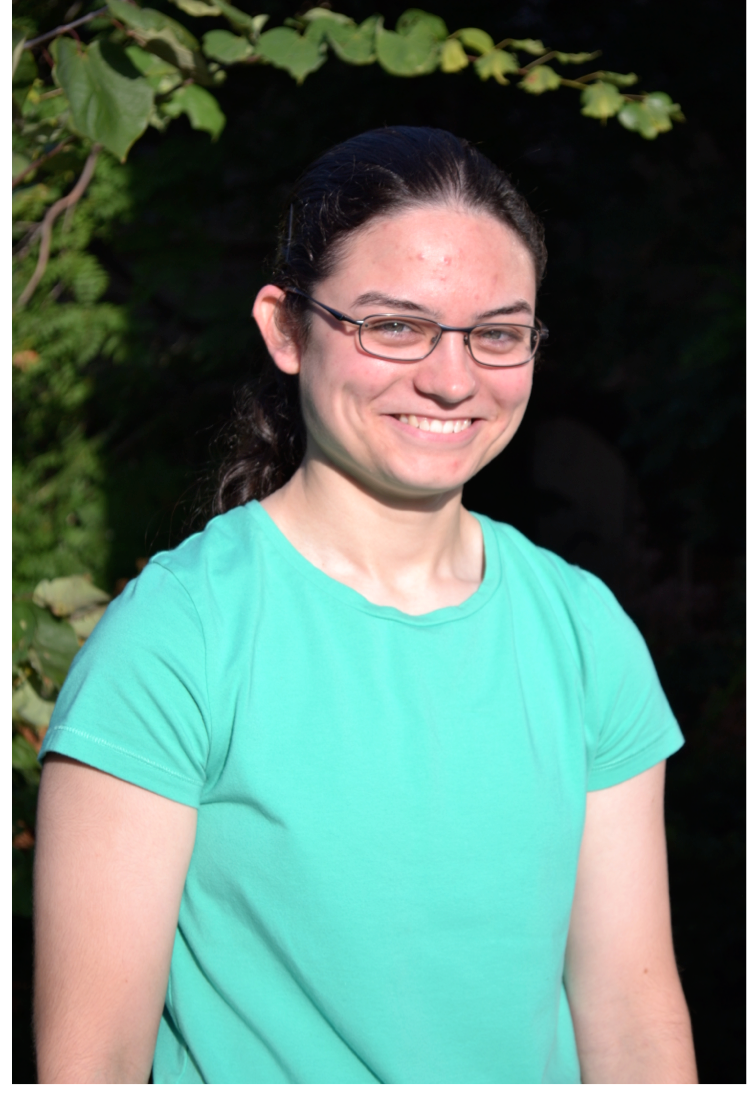 Description: Some of Heather's research interests include novel traits, methodology for national cattle evaluations, and incorporating genomics into genetic evaluations.

Bradford, H. L. 2014. The effect of quantity and breed composition of genotypes for genomic prediction in purebred or crossbred cattle. In Proceedings of the Beef Improvement Federation 46th Annual Research Symposium and Convention. pp. 28-35. 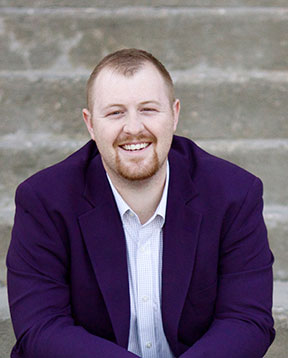 Description:
Lane Giess' background in cattle production stems from raising and selling seedstock with his family. Their focus is developing composite bulls with the South Devon breed as a main breed type component for an alternative form of heterosis. Giess was active in meats and livestock judging while at KSU and after graduation started an M.S. looking at developing knowledge surrounding feet and leg traits in Red Angus and Simmental cattle. His thesis aimed at identifying the ideal scoring method and relevance of certain feet and leg traits for inclusion in national beef cattle genetic evaluation.

Today, Giess works with the IGS science team on developing programs to capture commercial and novel trait data. His main efforts are looking into maximizing efficiency and accuracy of the IGS multi-breed genetic evaluation powered by BOLT. These efforts include novel trait development for indicator traits of Stayability and building increased awareness for carcass traits in the genomic evaluation. 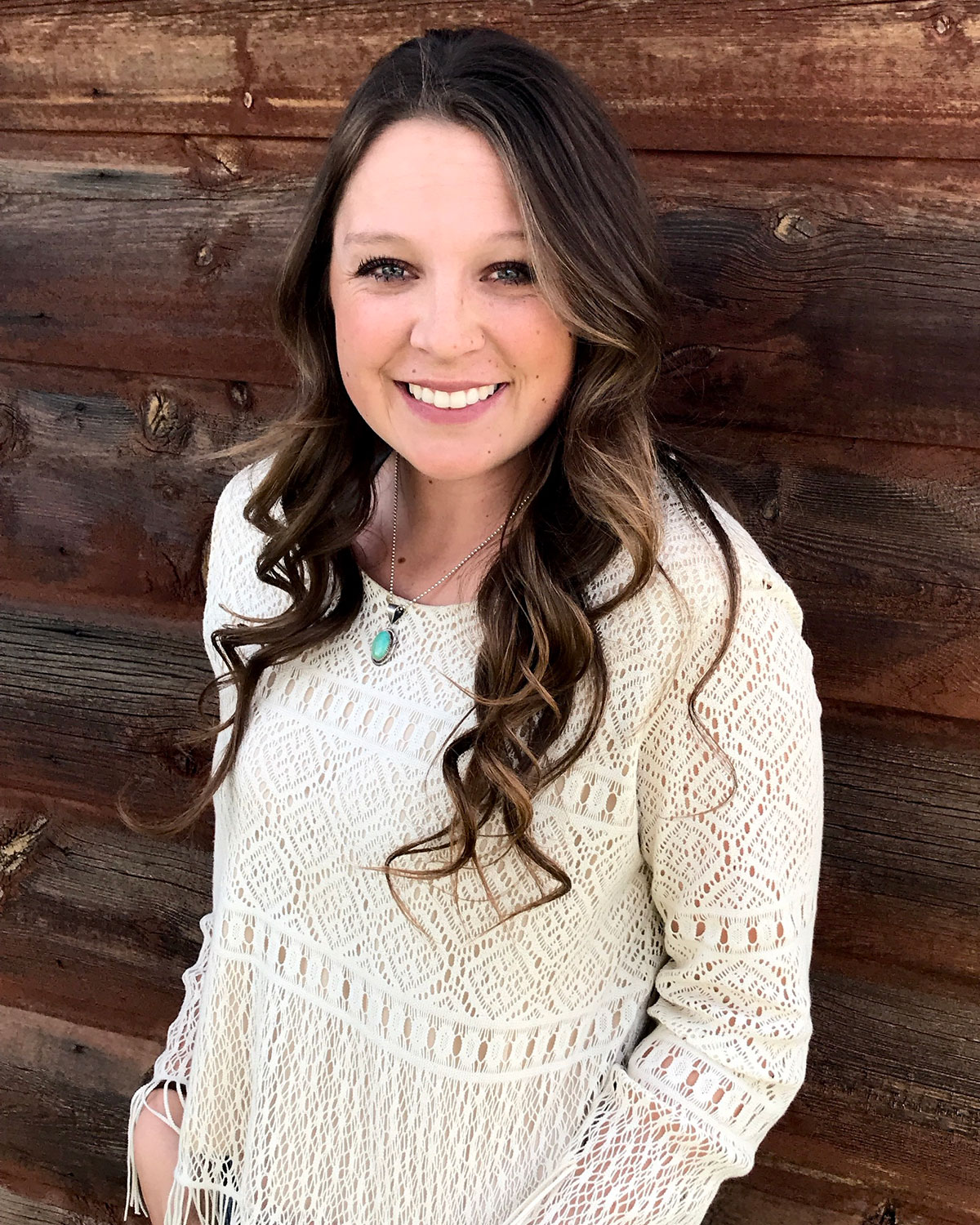 Justine was raised on a large commercial cow-calf operation in northern California and south eastern Oregon. Growing up she was very active in her family's lifestyle, 4-H, and FFA, where she raised and showed market and breeding sheep. Due to being raised directly in the agriculture industry, an animal agricultural related field, specifically beef cattle production, has always been the first choice of future goals and aspirations for her. Justine recieved her bachelor's degree in animal science from CSU, Chico in 2017. While at CSU, Chico she was a member of the novice and advanced Livestock Judging Team and worked at the Swine Unit on the university farm. After graduation, she completed two consecutive internships with the Colorado State Beef Improvement Center in Saratoga, Wyoming, where she gained exposure to research regarding high-altitude disease. This cultivated her interest in breeding and genetic research and led her to pursue a M.S. degree at Kansas State University. Outside of school, Justine enjoys being outdoors, photography, exercising, and being a dog mom.

Description:
Growing up on a small cow-calf operation in southeast Kansas developed my initial interest in agriculture. This led me to KSU where I completed my B.S., majoring in Agriculture Economics and Animal Sciences and Industry. From there, I pursued my M.S. in Animal Breeding and Genetics. My thesis project looked at genetic and phenotypic interrelationships among health, docility, and resulting carcass merit.

Following graduation, I taught animal science at a community college in Missouri. I have since moved back to the Kansas Flint Hills where my husband and I are growing a herd of our own. 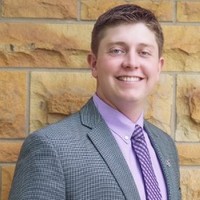